Hybrid cars are energy-efficient, cleaner, and provide the best of all worlds when it comes to motor vehicles.

More and more charging stations are being set up, which has further encouraged people to switch to a more environmentally-friendly form of transport.

For someone who has been driving a standard fuel-powered car all their life, the first step to this transition to a hybrid car might not be easy. If you’re looking for some convincing, we suggest you go through this list of some reasons why you should invest in a hybrid car!

A green lifestyle is being promoted all around the world. The first reason why you should seriously consider investing in a hybrid vehicle is a significant reduction in the amount of carbon emissions that you’re putting out into the atmosphere. Running your car on gas produces exhaust fumes which contribute to air pollution, ozone depletion, and global warming.

Electricity-powered cars produce half the amount of carbon pollution per mile driven as compared to a fuel-powered car. If you wish to play a role in helping the earth breathe, investing in a hybrid car is totally worth it! 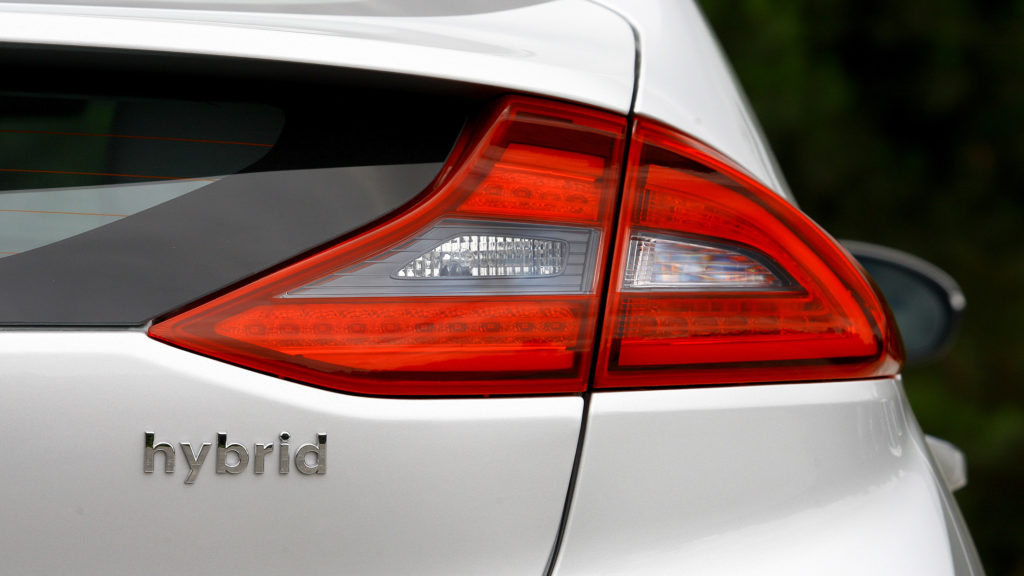 A general misconception about hybrid cars is that they’re incredibly expensive. However, you’ll be surprised to know that hybrid cars by some automakers are available at highly attractive prices. Not only do they cost lower than what you may have in mind, but electric cars are also a lot more affordable in the long run – minimal repair and service expenses! If you’re of the opinion that hybrid cars are way beyond your affordability, visit the market and surprise yourself.

We all know how frustrating fuel stops are, especially when you’re running late. The best thing about hybrid cars is that you don’t have to make any fuel stops as long as you’re proactive enough. You can charge your car at home pretty much the same way you charge your mobile phone and laptop once you install a charging station on your property.

In case there is a need to re-charge your hybrid car while you’re on the road, there are numerous charging stations that have been built to facilitate electric car owners. 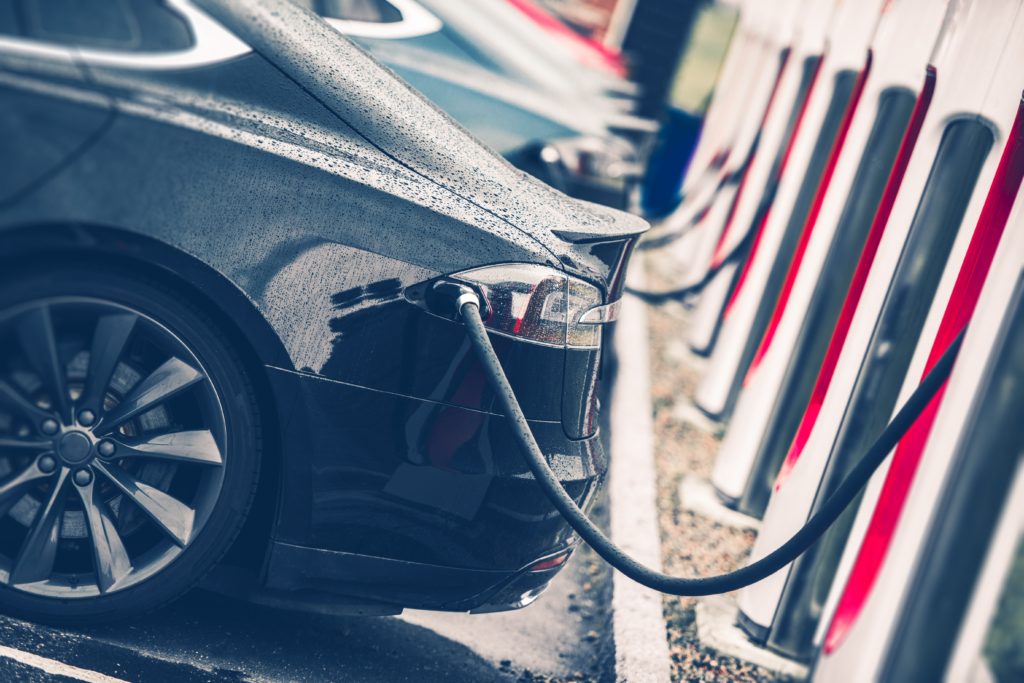 If you live in a densely-populated area and are often stuck in traffic, investing in a hybrid car is something you should consider seriously. The constant juggle between the brake and the accelerator wastes a significant amount of gas. However, the case with hybrid cars is quite different. Hybrid Electric Vehicles (HEV) have an auto-start and auto-shutoff feature. Every time your car stops when in a traffic jam, the engine automatically shuts off. The moment you hit the accelerator, the engine whirs to life. It reduces the amount of energy wasted when the car is idle.

The American government is committed to going green. Hybrid car owners are given several tax incentives and rebates as an appreciation for switching to hybrid cars. New plug-in hybrid cars and electric cars that were purchased in 2010 and after are eligible for a federal income tax credit of up to a whopping $75,000. The amount of tax credit varies on the capacity of the battery. 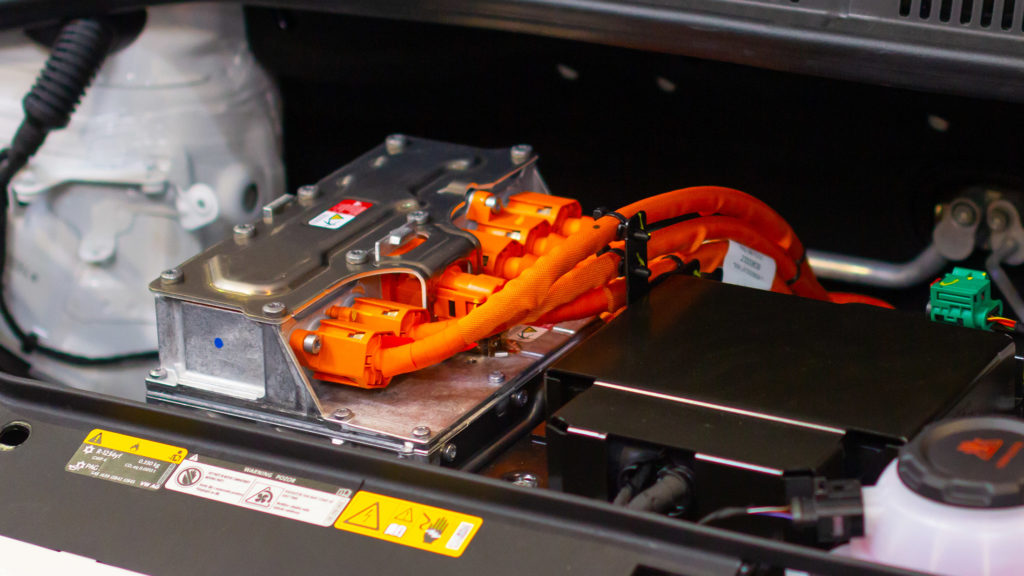 You’ll be surprised to know that many states issue free HOV passes and special parking passes for hybrid cars. While this isn’t something to brag about, it is definitely some ‘special treatment.’ Having an opportunity to drive in the HOV lane without worrying about a police car following you is a great relief. Moreover, who wouldn’t enjoy passes for special parking passes?

Hybrid cars are extremely quiet – so much so that you can’t even tell if the engine is running. Not only are they quiet, but they offer a luxuriously smooth and comfortable drive. The speed transition pickup is literally flawless! 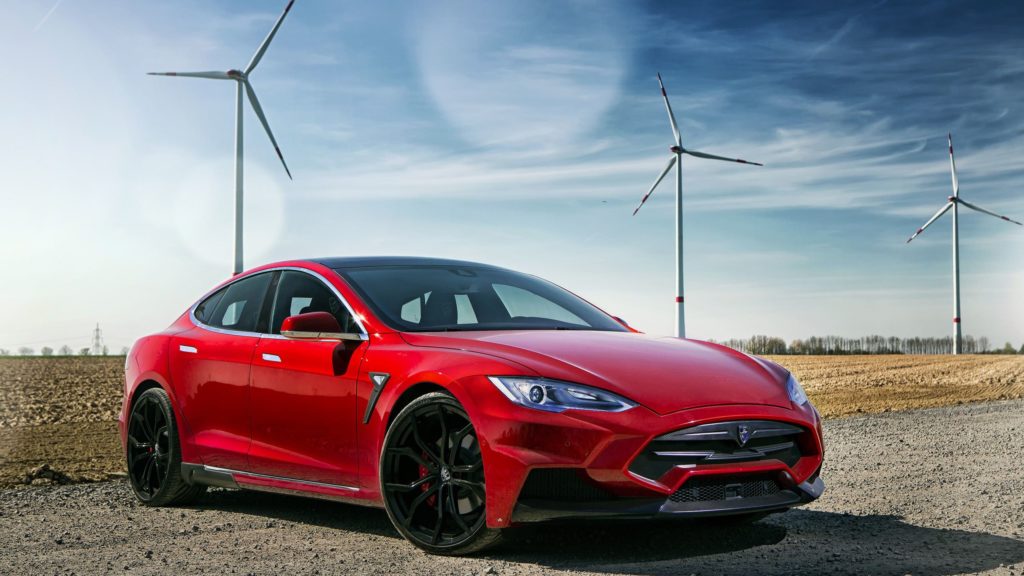 Investing in a hybrid car is definitely worth it. Not only do you get to enjoy a lush ride, but you get to play your role in making this earth a cleaner and healthier place to live. 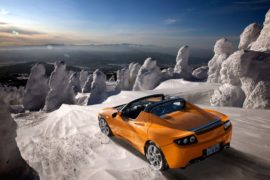 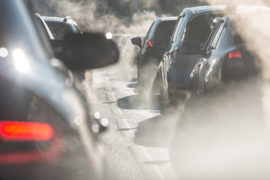 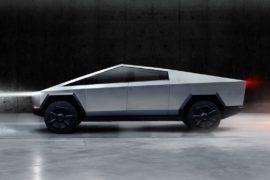 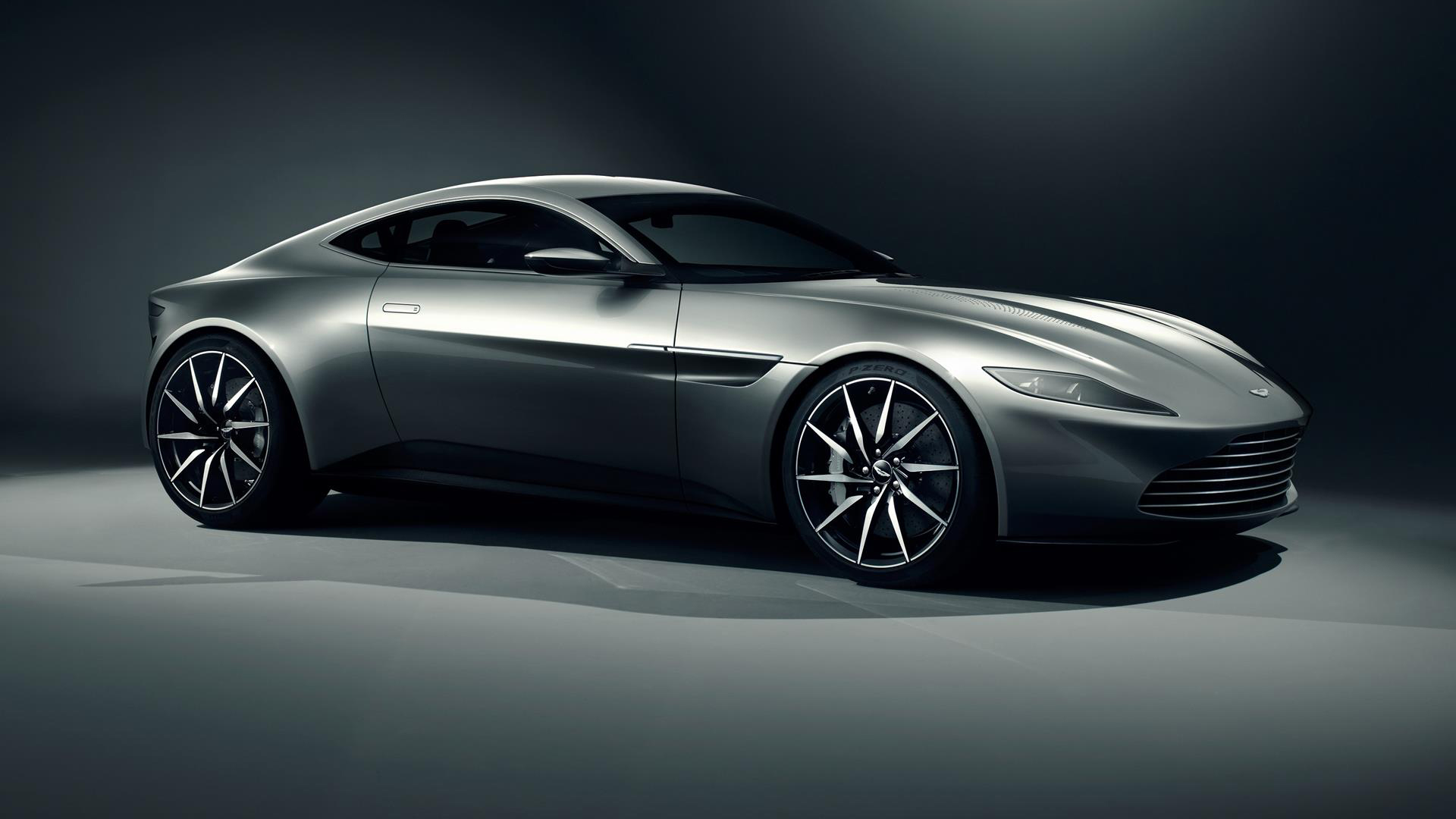